MacBlack Timber harvests from Papaiti Forest, a specialty timber plantation established by MacBlack’s Managing Director, Richard Thompson and family. The forest covers 16ha on the bank of the Whanganui River and was originally eroding steep hill country with gorse and a few bush remnants.

Planting started in 1991 with a focus on two main species Macrocarpa and Blackwood (hence the company name!). Over the years more species have been added including Silver Wattle, Poplar and Gums. All these production trees have been pruned and thinned and continue to quietly add girth and height.

In 2013 the forest was placed into the Government’s Permanent Forest Sink Initiative (PFSI) that allows the owners to collect carbon units but requires that a continuous canopy is maintained. Some small-scale clearance is allowed.

Joining the PFSI fitted the ethos of the owners which is to develop a sustained yield harvest while maintaining or improving the environmental health of the forest. In the early years bush remnant areas were enriched with native plantings and now there is a rich understory of native plants through most of the forest. There is regular weed and predator control although fallow deer are an on-going nuisance.

Harvesting is generally single tree extraction with small machinery so that there is minimal and non-permanent damage to soil and surrounding vegetation. When more Macrocarpas mature it is expected that some small coupe (clearing) harvesting will take place, closely followed by replanting. 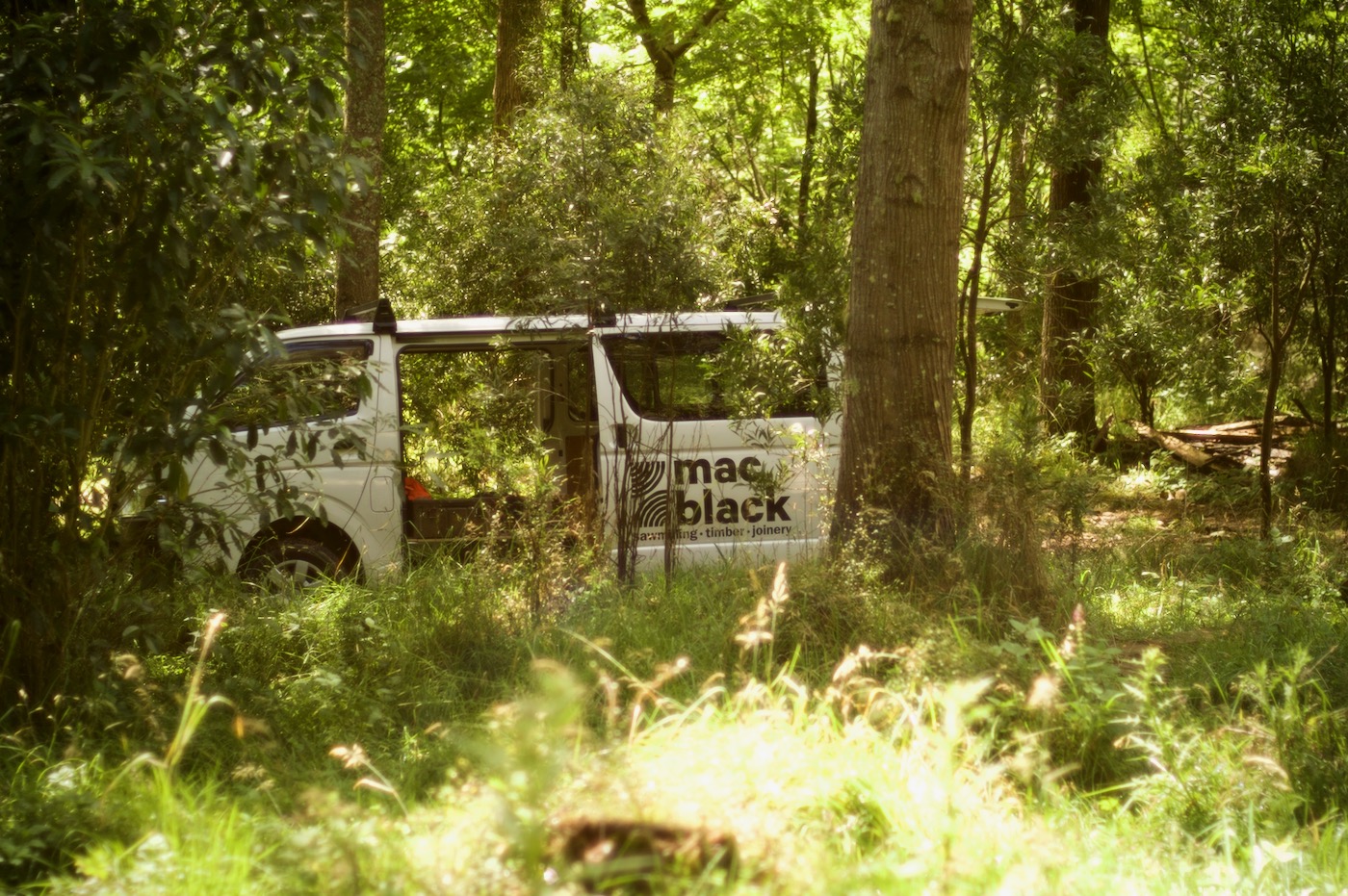